Nikki studied Political Science at CSUSM, then earned a Master's of Science in Psychology. While working in higher education, she continued to take courses in film and photography. Eventually, she began working in the industry, shooting in circumstances that created the skill of adaptability - shooting weddings. She got the chance in the director's seat for internal training videos and music videos, bringing to light her true passion - to use her creative skills to make amazing films.

Nan has a degree in Photography from Daytona State College. She started her career as a commercial photographer in New York, with accounts such as Johnson & Johnson and Surgicose. After she moved to San Diego, she continued to work as a photographer.  In the early 2000's, she started working in the wedding film industry, and fell in love with it. She has been working as a cinematographer and editor for over 15 years and loves to create a unique finished product. Nan is also a boat captain and a licensed drone pilot!
​
​ 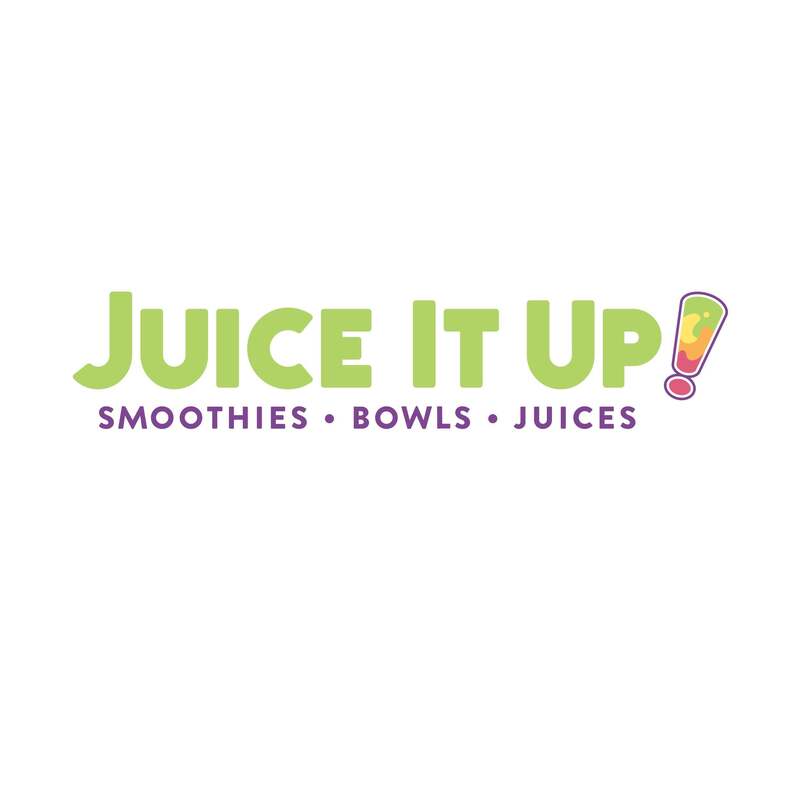 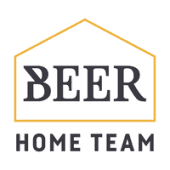 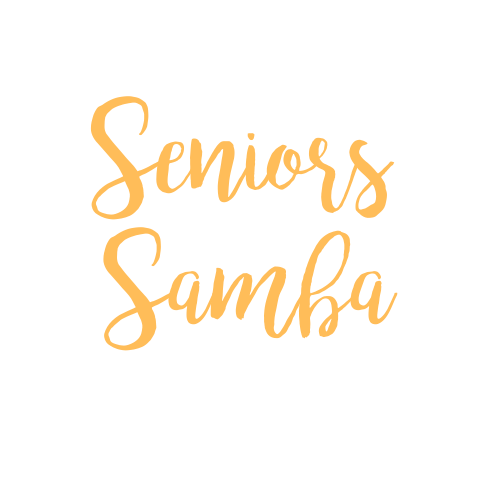 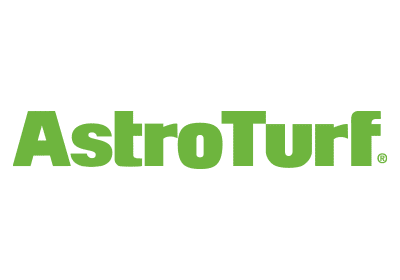 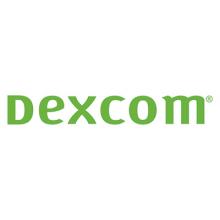